Harrison’s Heroes was founded in loving memory of Harrison Kothari. At age two, he was diagnosed with an arachnoid cyst: a congenital condition that caused fluid pockets to develop on his brain.  Harrison was just shy of his second birthday and underwent brain surgery the autumn after his diagnosis; he spent the next three months in and out of the hospital.

On December 1, 2010, Harrison passed away at Children's Memorial Hermann Hospital from an infection unrelated to his surgery. Prior to his passing, he spent over 30 consecutive days in the hospital, his parents taking shifts in order to be by his side 24/7. Not all children in hospitals have parents that are able to do so.

Hospitalization can cause a tremendous amount of stress on a child who has to adjust to the various life changes. Many children are separated from their parents, undergo a drastic change in routine, have restricted movement, along with other life-altering disruptions.

Organizations helping these children and their families are overwhelmed and underfunded. Harrison’s Heroes strives to help the families of young children challenged with long-term hospital stays. 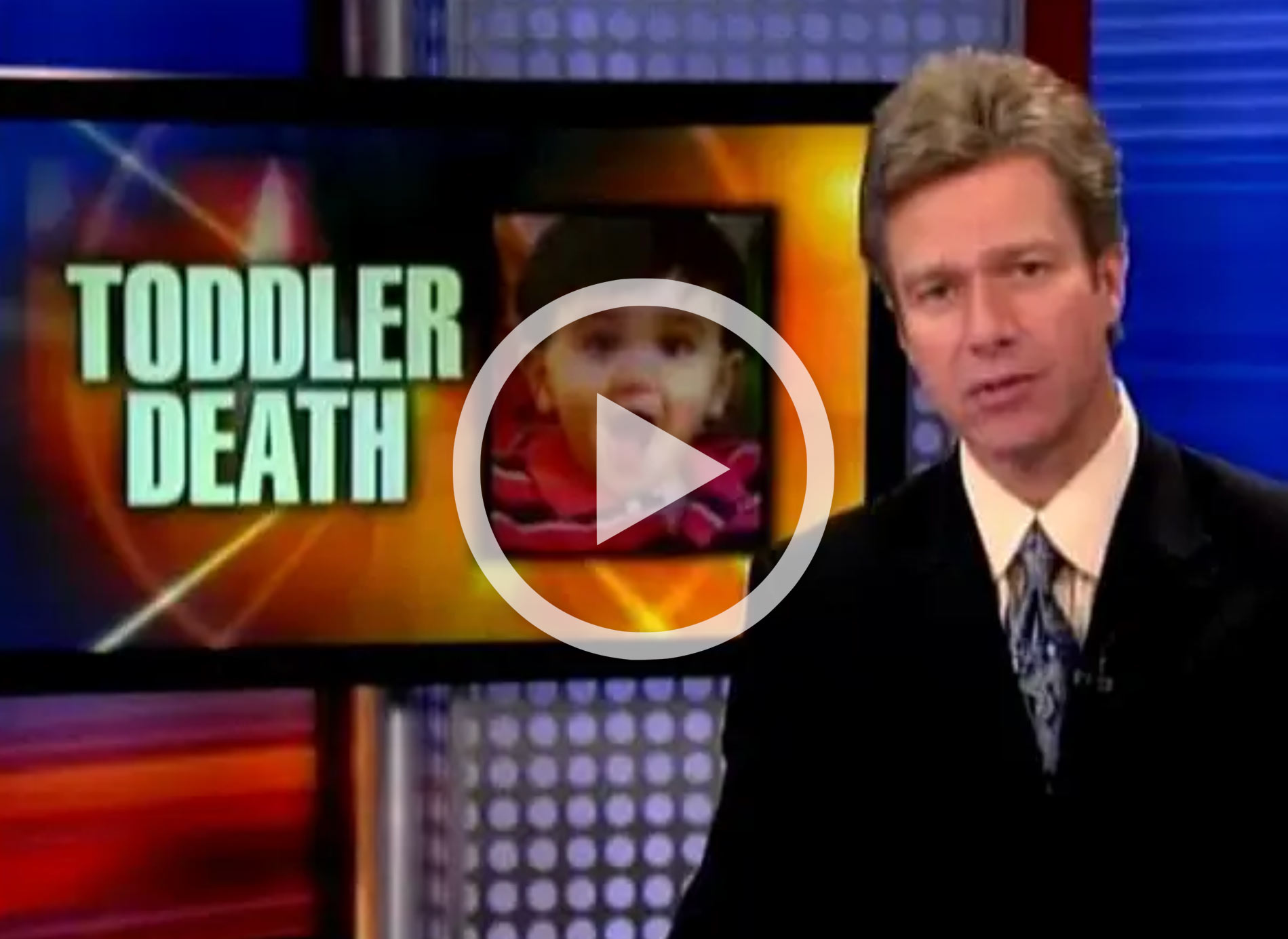 Triad Group, the worlds largest manufacturing company of alcohol prep products is being blamed in a lawsuit filed recently by Perdue & Kidd LLP for the death of a two year old boy.  More >> 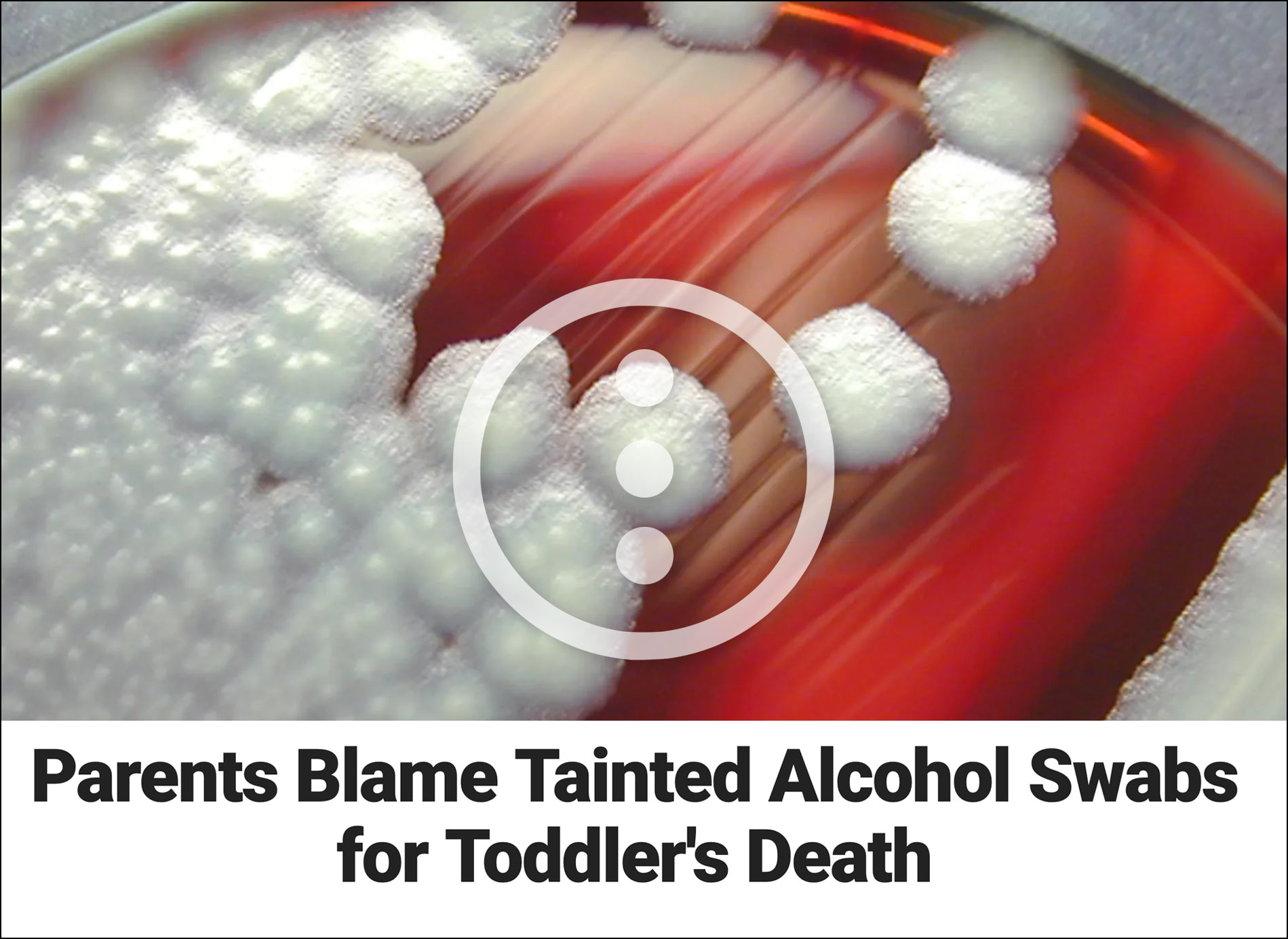 The parents of a 2-year-old Houston boy – who died from a bacterial infection– believe tainted alcohol swabs caused the death of their son and are now suing the company who makes them.  More >> 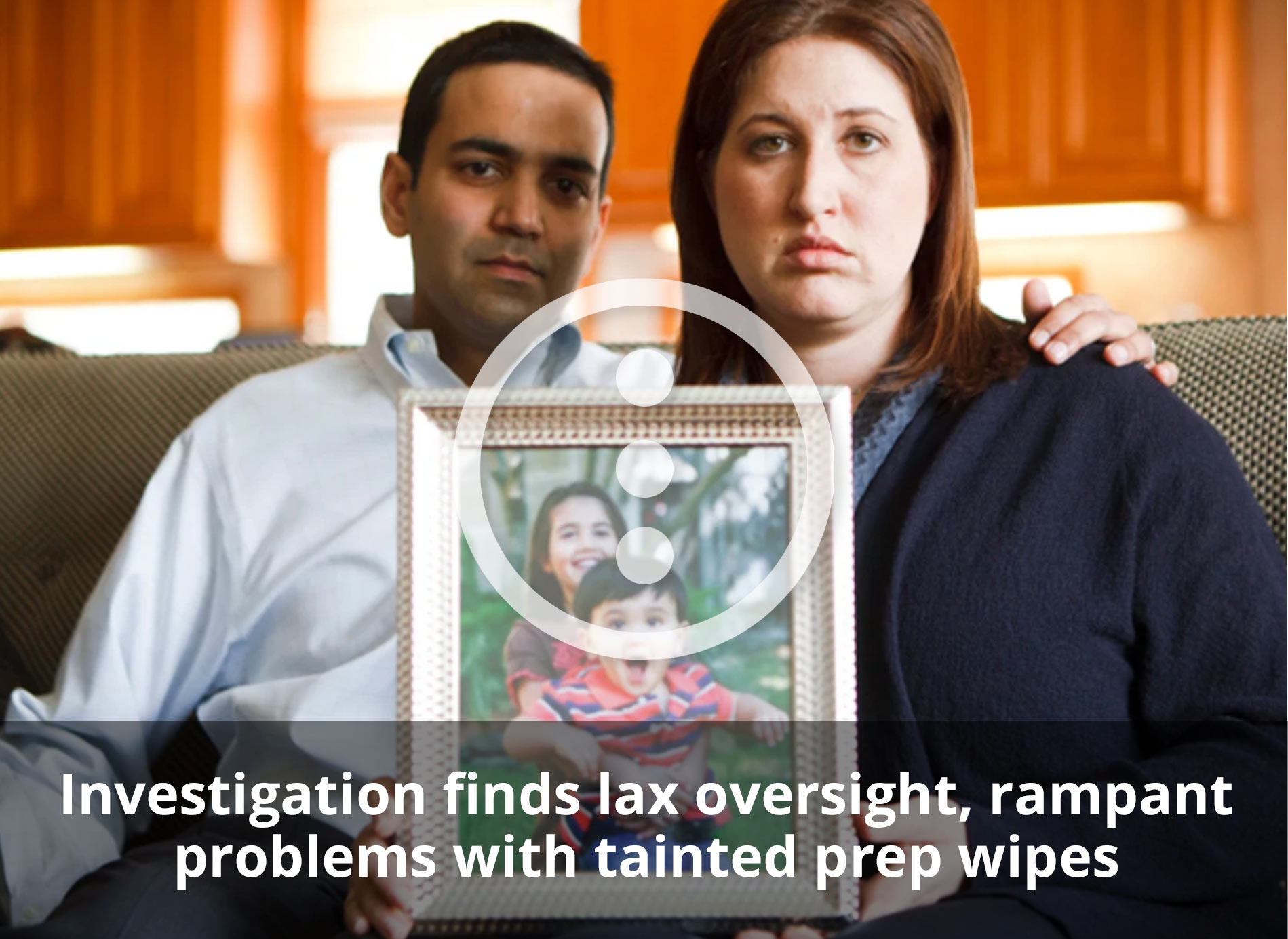 An ongoing msnbc.com investigation has tracked a global recall of potentially contaminated alcohol wipes and other medical products blamed for deaths and life-threatening infections.  More >>